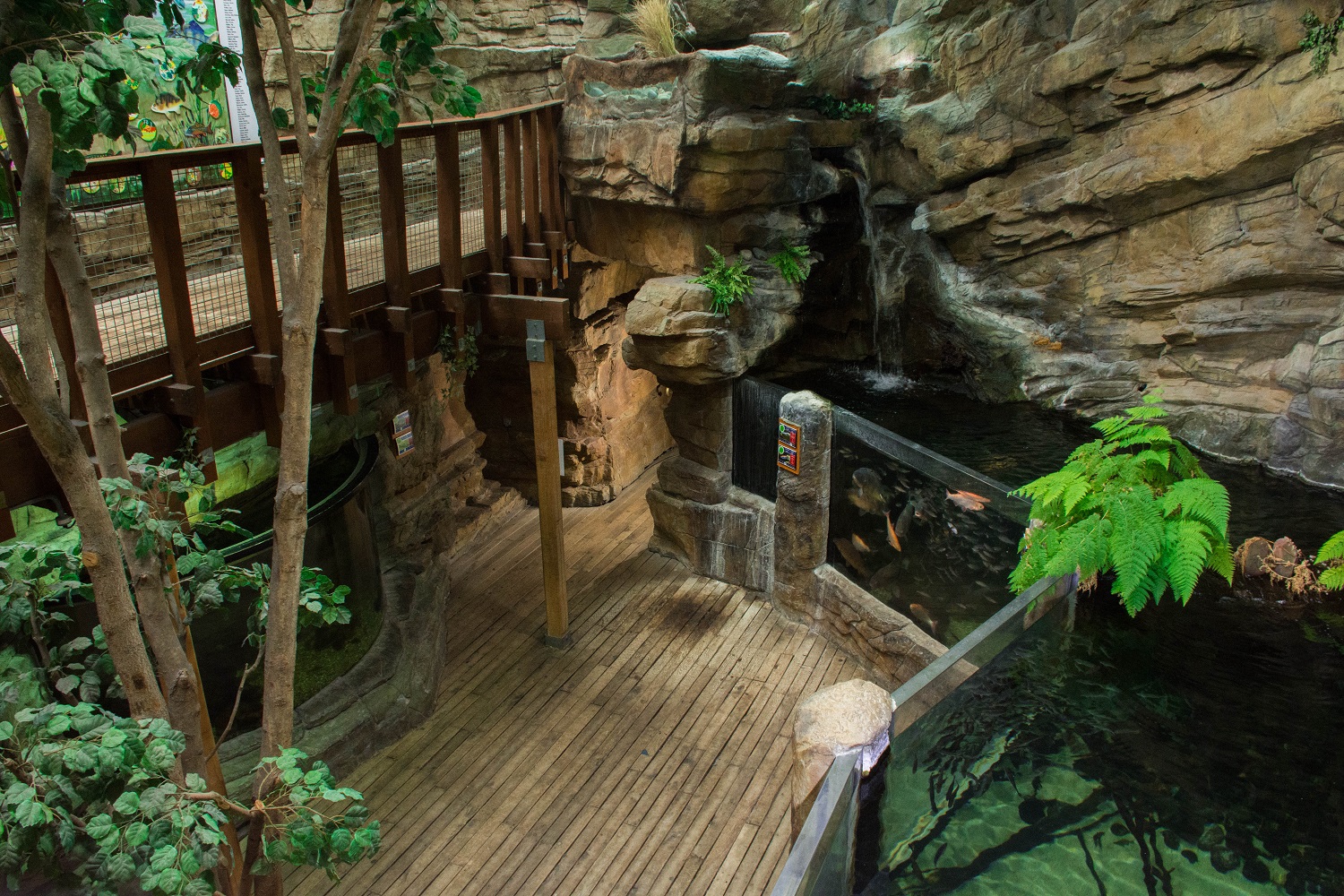 They migrate in the winter to sauce better oxygenated water, and swim upstream each year, sometimes thousands of kilometres to spawn, where they’ll choose rocks and gravel amongst a fast moving stream to release their eggs.

Growing up to 2metres in length, the Siberian Sturgeon are long and slender in build, with a long snout and long, pointed fins. Their colours range from grey to brown across the top of the animal and white to yellow along to the bottom, helping to camouflage them from any direction.

They have been known to live up to 60years, growing slowly and generally not reach sexual maturity until quite late, around 15years with females taking longer than males. This is generally due to the cold waters they choose to live

Interestingly they do not have very good eye sight, but rely on other senses as they search the bottom of the streams and rivers for foods.

According to the IUCN they are classed as Endangered, with native populations at risk due to damning, river pollution and habitat loss. However they are in abundance where they are farmed for caviar.

DID YOU KNOW: The heaviest ever recorded Siberian Sturgeon was 210kg (that’s more than the average weight of two grown men!)